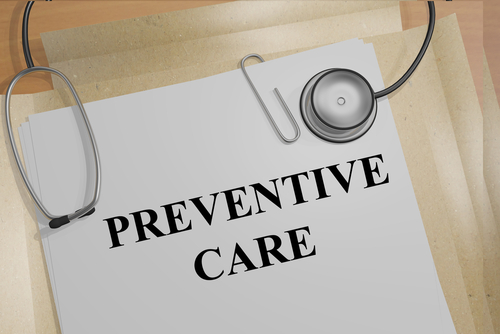 South Africa’s immunisation programme already saves thousands of lives. We are blessed to have an immunisation programme (EPI) that is funded by our Department of Health, as this is not the case in all countries. But did you know that apart from the diseases on our EPI there are 7 additional diseases that can be prevented through vaccines available on the market? Private vaccines can be purchased and given to your baby in the early years of life. Vaccines against the following diseases are available:

Meningococcal disease refers to meningitis caused by the bacteria Neisseria meningitides. It occurs throughout the year, but with higher incidences in spring and winter, and is most prevalent amongst people living in the same house and/or sharing eating utensils such as in daycare centres.

Although relatively rare in South Africa, this form of meningitis is a devastating disease that progresses rapidly, leading to death in 10-15% of cases within hours after diagnosis, and permanent long-term effects such as hearing loss, neurological damage and loss of a limb in 20% of survivors.

A conjugate vaccine against Meningococcal disease can be given from 9 months of age.  Immunisation is compulsory for pilgrims attending the Hajj in Mecca. It is also recommended for students living in hostels.

Before the age of two your child will need to receive two doses, 3 months apart.  This is recommended if your child is in daycare.

After the age of two one dose is sufficient.

Common vaccine side-effects include fever, Headache, Redness and pain and injection site, dizziness, drop in heart rate and blood pressure which may lead to fainting.

Chickenpox is caused by the varicella virus and is a common childhood infection.  While children usually recover completely, it can be very serious in pregnancy, in newborn babies, in babies up to 1 year and in persons older than 15 years.  For this reason vaccination is recommended for older children and adults who haven’t had chickenpox before.

The virus also remains dormant in the body and can lead to shingles later in life.

There are two vaccines available against chickenpox, which we suggest giving at 15 months of age with the current EPI schedule.   Varilrix is currently registered for two doses and Onvara for one dose.

Common vaccine side-effects include local reactions (pain and a red area at the injection site), a rash, 5-6 weeks after vaccination 2-3 chickenpox blisters can appear, which can potentially be contagious

Babies are immunised against measles in our EPI, but this combination vaccine is the only one currently offering protection against mumps and German measles.

Measles is the most serious of these three infections, and MMR acts as a booster to ensure immunity.

Mumps is a viral infection, and mostly affects the salivary glands. It usually resolves on its own. In teenage boys it can affect the testicles, which I rare case can cause infertility. Other rare complications include meningitis, pancreatitis and hearing loss.

German Measles (Rubella) is a viral infection that is usually not serious. However, should a pregnant woman contract Rubella the effects to her baby is devastating, leading to a wide variety of abnormalities and complications, or to death. If your are planning to fall pregnant again you should ask your doctor about a blood test to see if you have immunity against german measles. If not you should consider getting vaccinated 3 months before you fall pregnant.

As part of the current EPI we recommend giving the MMR vaccine at 18 months. Two doses are needed, with a booster given at 6 years. All girls should receive the vaccine to prevent congenital rubella syndrome when they fall pregnant one day.

Common side-effects of the vaccine include fever, swelling of lymph nodes, jo0ing pains, rash and pain in the arms and legs. These can occur 1-3 weeks after vaccination. The vaccine is not grown in egg as many believe, so egg allergy is not a contraindication.  Lots of research has been done on Autism and the MMR vaccine, and the conclusion was that there is no link between the two.

The Hep A virus is transferred via food and water contaminated with stools of human carriers, as well as through blood (eg during drug abuse) and sexual contact. In children the disease is mostly asymptomatic. Grown-ups can get very sick and the virus affects the liver and causes jaundice with symptoms lasting up to 2 months. In most cases recovery will be complete, although rarely it can cause more serious complications and even death.

In areas with poor sanitation most children will have been infected and thus immune by 5 years of age.

Children in urban areas are less exposed and may not have immunity when they grow older, so may benefit more from immunisation.

Children can receive two doses of Hepatitis A vaccine 6 months apart. There has been shortages of this vaccine worldwide for the past year.

This virus is sexually transmitted, and is linked to cervical cancer later in life. Currently the Department of Health runs immunisation campaigns for girls aged 11 years  in government schools. However, it is not done routinely in private schools, and it is also not given to boys who often are the carriers of the virus. Keep an eye on our blog for information on this specific topic,l which will be following soon.

Chat to your clinic sister if you have any further queries, or need some guidance on how to incorporate these into your baby’s clinic visits. 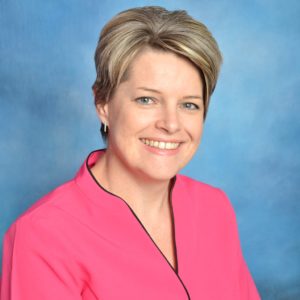